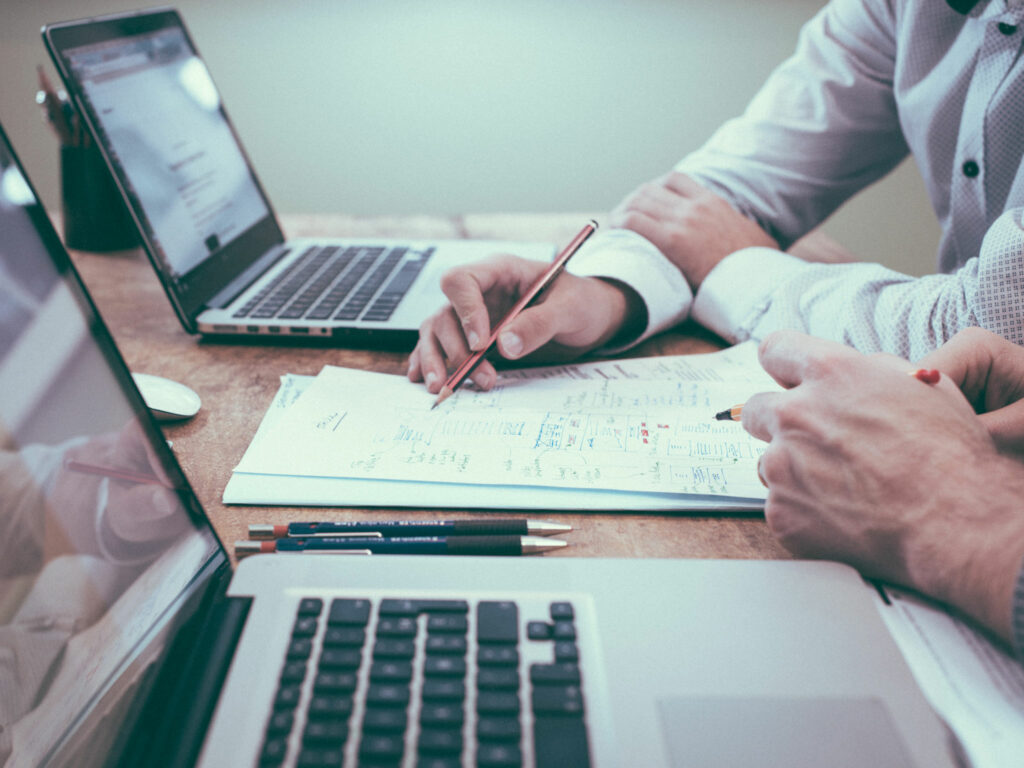 The prospect of a recession has many businesses and their employees worried. During an extended economic decline, sales drop, jobs disappear, and productivity decreases. Companies have less revenue to invest, and their customers have less money to spend. With their lives shaken by financial instability, people are more motivated to play it safe and less inclined to take risks.

We make no prediction about whether a recession is near. But with the possibility of one on the horizon and the inevitability of one eventually, everyone working in HR ought to be prepared when the time comes. A recession hits more than just your bank account. Stress grows. Tensions mount. Morale falls. People become less productive simply because they’re preoccupied by their personal finances. Each of these affect the bottom line.

HR’s role in a recession is to mitigate stress, resolve tensions, maintain morale, and ensure employees continue to be rewarded for their hard work. This is what HR should be doing all of the time, of course, but economic downturns come with their own challenges. Respect and empathy are key. Let’s look at a few of these challenges and what you can do in response.

Heightened Uncertainty About the Future
If a recession nears or begins in earnest, employees will be worried about how it might affect them. Will their pay be cut? Will they lose their job? Will their retirement savings evaporate? It’s difficult to plan or act when you don’t know what’s going to happen. For some people, waiting for the possibility of bad news induces as much anxiety as receiving that bad news.

Whether your business is booming or struggling, be as transparent as you can be. If your business looks poised to do well despite the overall downturn, deliver that message to employees. Give them that confidence. If navigating the recession will demand more efficient work from everyone, clearly communicate those goals, don’t sugarcoat the consequences if those goals aren’t met, and show your appreciation when they’re achieved. Whatever the case, don’t mislead employees. If you do, they’ll find out eventually and remember not to trust you in the future.

Employee Financial Hardships
A recession doesn’t hit everyone in a company the same way. Even if your organization fares well, the finances of your employees may not be so hot. Their 401(k)s may be tanking. An employee you just gave a raise to may still be worried about paying rent because their spouse or partner lost their job or their roommate had to move away.

Be mindful that your employees’ experiences during a recession will vary widely. Some may take bad news harder or feel less celebratory when there’s good news to share. Don’t assume that employee morale is high just because quarterly financials are on the rise. In times like these, empathy is invaluable. Keep a pulse on what your people are feeling. Point them in the direction of helpful resources.

Layoffs
Recessions sometimes lead to layoffs. A layoff occurs when you terminate the employment relationship because there’s no work available for the employee to do, the company can’t afford to pay for the work, or the company will completely close.

There’s no sense denying it: layoffs are stressful for everyone. That said, conducting layoffs poorly adds a lot of unnecessary stress, increases the chance of lost revenue, and may expose companies to liability. When considering and administering layoffs, keep the following in mind:

Reduced Hours and Pay Cuts
In addition or as an alternative to layoffs, you might consider reducing hours or pay, but there are rules to follow here as well, and morale is sure to take a hit.

Employers generally have the right to reduce the number of hours an employee works. If you plan to send an employee home before the end of their shift, check state law for reporting time pay. Other restrictions may apply as well—review any contracts you have as well as relevant state or local laws. Exempt employees aren’t paid by the hour, so just reducing their hours won’t in itself lower their pay and save your company money.

If you still need a lot of work done, but can’t make the finances work, pay cuts may be your best bet. You can reduce the rate of pay of nonexempt employees as long as you keep it above the federal, state, and local minimum wages, still pay overtime when applicable, and don’t make the change retroactively.

You can also reduce the salary of exempt employees as long as they don’t fall below the federal and state minimum salary thresholds and, as with nonexempt employees, you don’t reduce the pay retroactively. In addition, to avoid violating the salary basis requirement for exempt employees, any change should be ongoing rather than fluctuating frequently. Federal law doesn’t require advance notice of pay reductions, but some states do, so be sure to check your state’s requirements.

If you need to reduce exempt employee pay below the minimum salary threshold, you’ll need to reclassify them as nonexempt, pay them at least the minimum wage and overtime as required by law, and provide them with any legally required breaks. Avoid reclassifying employees on a short-term basis, however, as it can look like you’re trying to avoid the rules.

Temptation to Cut Programs Deemed “Nonessential”
When money is tight, you must make sacrifices, but it’s important to remember your commitments and consider the consequences of casting them aside. For example, if an employer had committed to improving diversity, equity, and inclusion at their company, but then quickly opted to cut that program to help make ends meet, its employees would no doubt question whether that was ever truly a priority. All the work done as part of that effort could be jeopardized. The company’s reputation in the labor market could suffer.

Take care when deciding what programs and practices to stop. People assess an organization’s values based on where it spends (and doesn’t spend) money. What would your choices say about your values? Consider what message your actions will communicate.

If you really have no choice but to cut programs and practices that speak to your values and commitments, be thoughtful about how you communicate these decisions to employees. Transparency is key, as is following through again on these commitments when your company is back on its feet.

Everyone on Edge
Money problems weigh heavily on most people. Patience wears thin, the ability to collaborate with others deteriorates, and peaceful environments become high-pressure ones. In the event of a recession, you can expect people to lose their temper more quickly, long-standing conflicts to escalate, and new drama to erupt. However, don’t tolerate bad behavior.

Instead, address behavioral and performance issues right away, remind everyone that you’re all working for a common purpose, teach your team effective communication skills, and practice conflict resolution strategies. Ignoring drama or otherwise allowing it to fester will only hasten your best employees out the door.

Bottom Line
Recessions are difficult to go through and sometimes require hard choices. Treating people with respect and empathy sets everyone up for success in the long run.

It’s still too early to tell how great the “Great Resignation” will be—or if it even lives up...
You may have heard the term Medical Loss Ratio or seen the acronym MLR and wondered what it was all...